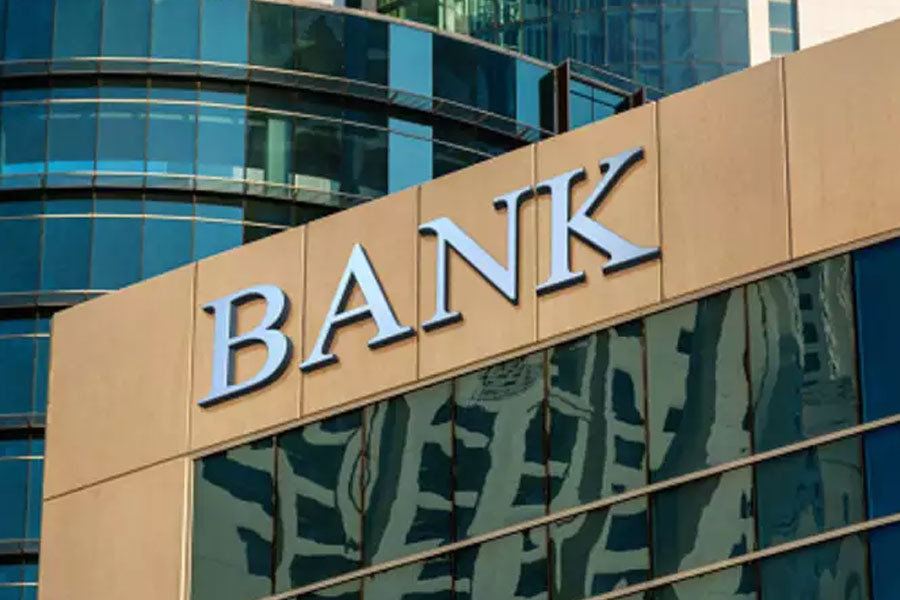 ##This article was published first in bloombergquint

An authority in banking and financial history, D.N. Ghosh has been a bureaucrat, banker, professor and corporate leader. He was secretary to the government of India, and chairman, State Bank of India, and was closely associated with the evolution of banking in India for over three decades as a policy maker and as administrator.

Was it economics, or was it politics?

Fifty years since the July 1969 nationalisation of major Indian banks by Prime Minister Indira Gandhi, the question refuses to rest in the archives of history. Some find this a tad surprising, given that post-Independence, the political government of the day did modify the structural and ownership patterns in several strategic areas like steel and machinery manufacturing industries to create the basic infrastructure for faster economic development.

Perhaps what sustains the abiding interest in the bank nationalisation story fifty years down the line is the bad loans of public sector banks that grab the headlines every now and then. Even otherwise, there is no denying the fact that the private banks set up during the mid-1990s, riding the global resurgence in market capitalism, have long overtaken their public sector counterparts on both operating efficiency and profit. Our public sector banks, admittedly, appear somewhat stodgy and disoriented by contrast.

So, is bank nationalisation the original sin? Alternatively, was it a case of bad economics but good politics? To answer all that, some contextualisation is necessary.

In 1947, independent India inherited a ramshackle banking sector ravaged by bankruptcy. The sole light glimmering in the otherwise enveloping gloom was Imperial Bank of India, now known as State Bank of India, subsequently nationalised in 1955.

The logo of the Imperial Bank of India. (Photograph: RBI)

The Reserve Bank of India, our central banking institution, had been nationalised earlier, in 1948. The RBI, although established in 1935, had until then played a limited role. Its main preoccupation had been managing the rupee-sterling exchange rate in order to safeguard the sterling value of the salary and pension entitlements of members of Imperial civil and defence services. Ill-equipped, legally and organisationally, the RBI was unequal to the task of raising the banking system to the level of efficiency that the country’s developmental challenges demanded post-Independence. It took the RBI nearly a decade to strengthen its supervisory machinery and develop competence in assessing, advising and proactively improving the health and integrity of our banking system.

Meanwhile, even as the RBI grappled with the task of bringing order to the country’s fragile banking system, all of a sudden it found itself right in the line of fire.

In 1960, two scheduled commercial banks, Palai Central Bank and Laxmi Bank, collapsed without much forewarning. Faced with a potential systemic threat, the government had to perforce step in with a series of legislations, the vital component of which was state assumption of power to force mergers among commercial banks.

What followed was a phase of consolidation lasting nearly five years that saw the number of banks reduce drastically from 328 in 1960 to 94 at the end of 1965. The smaller number now made it easier and administratively more feasible for the RBI to initiate steps to change the direction of credit flow in tune with the needs of a developing and diversifying economy.

In the fifties, bank lending had been directed primarily at trade, which appropriated over two-thirds of the total bank credit. Clearly, the flow had to be diverted towards industry. While banks were being encouraged with several incentives, direct and indirect, to make this diversion, their customer base remained narrow-focused and small.

At a time when the requirements of a growing economy clearly and urgently needed the banking system to serve a wider and more diversified set of borrowers, the number of borrower accounts kept shrinking. Between 1961 and 1967, the number of such accounts reduced by 22,000, from 10.70 lakh to 10.48 lakh.

Clearly, the public savings mobilised by the banking system were being cornered by a select few.

This is what was at the root of the strident demand for bank nationalisation that the government then had to confront, both within Parliament and outside. The government, however, consistently maintained that change in ownership, by itself, would not redirect the flow of bank credit from trade to industry. The RBI already had adequate statutory powers to bring about the directional change over time, the government argued, refusing to succumb to ideological pressures for the nationalisation of banks.

The call for direct governmental intervention in the banking sector came from a very different source—agriculture.

The mid-1960s marked the onset of what has come to be known as the Green Revolution, and with it, a sustained surge in demand for institutional credit. High-yielding varieties of seeds, other agricultural inputs and farm machinery required significant investment.

This surge in demand for institutional credit impacted not commercial banks, but cooperative banks. At that time, it was the philosophy of cooperation that guided our policy approach to rural development. With government patronage and RBI support, an integrated cooperative sector had been put in place, with self-sufficient and self-financing institutions covering all agriculture and allied activities such as production, processing, credit provision and marketing. Commercial banks had been kept out of this sector. Cooperative banks raised deposits and used these to extend credit to the agriculture and allied sectors even as the RBI supervised these banks, stepping in, if need be, as the lender of the last resort.

Customers at a cooperative bank in Dharwar, in the 1960s. (Photograph: RBI)

The system would have worked fine if the agriculture sector had remained stuck in its historical track of low, subsistence-level productivity.

The Green Revolution brought about a tectonic shift in agricultural productivity, which in turn called for a surge in credit that the cooperative system was simply unable to conjure. The RBI perforce had to come to the rescue. While the central bank remained positive and flexible in its approach, there was no getting away from the increasing concern that instead of being a lender of the last resort, the RBI was turning into a lender of the first resort. Clearly, this would soon have serious inflationary consequences for the economy.

Given the circumstances, government and the RBI desperately explored the possibility of offloading a good part of the agricultural credit to commercial banks. However, these banks, with their limited organisational and geographical reach and their trade-oriented systems and procedures, were simply not equipped to take up the onerous challenge. Besides, commercial banks then had no base in rural India and almost no experience or expertise in farm lending. Predictably and understandably, they remained averse to servicing the agriculture sector.

One of the first tasks of the new government that assumed office in March 1967, following the Fourth Lok Sabha elections, was to address this predicament.

It recognised the economic justification for initiating structural changes in the country’s banking system, and in December the same year placed a white paper in Parliament outlining the policy on social control over banks for the allocation of credit among different sectors of the economy.

The December 1967 white paper was followed by extensive amendments to Banking Regulation Act 1949 and came into force in February 1969.

These amendments were intended to change the orientation of the Boards of Directors of commercial banks by requiring them to induct as directors, persons conversant with agriculture, small-scale industry, and self-employment activities. An institution named Agricultural Finance Corporation was established as a cooperative venture of commercial banks to train their personnel in different types of agricultural credit.

Most importantly, the amended Act , through an unusual provision, sent out the message that if any bank consistently violated the new banking policy or any directions issued by the RBI in this regard, government would step in and nationalise the defaulting bank.

Morarji Desai quit as Finance Minister and Deputy Prime Minister, on the eve of the nationalisation of banks, in July 1969. ( Photograph: Dutch National Archives)

While the fiat pointed to explicit governmental recognition of the need for the banking system to be geared towards meeting the credit requirements of all sectors of the economy, doubts lingered over the attainability of the objective.

The doubts festered even as it was becoming increasingly evident that without a credit thrust, agriculture and even industry would not be able to shift to a higher growth trajectory.

With evidence on the need for institutional credit piling up, gradually the government came around to the view that it had to shed its earlier inhibitions against nationalisation of private commercial banks.

The front page of the Times of India, on July 20, 1969. (Photograph: Indian National Congress)

Further, bank nationalisation was one of those opportunities that promised perfect simultaneity between benefits of scale for the economy and political advantages for the ruling party. That Mrs Gandhi used the occasion to consolidate her political power, should not depreciate the economic rationale behind what indeed was a historic step.

Perhaps the worst that can be said, if it must be said, about the whole saga of bank nationalisation is that a virtue was made out of a necessity.

DN Ghosh is a former bureaucrat and banker. He was in the Ministry of Finance when bank nationalisation was announced and was directly associated with the process. He detailed his experiences in a book called ‘No Regrets’.

The views expressed here are those of the author, and do not necessarily represent the views of BloombergQuint or its Editorial team.