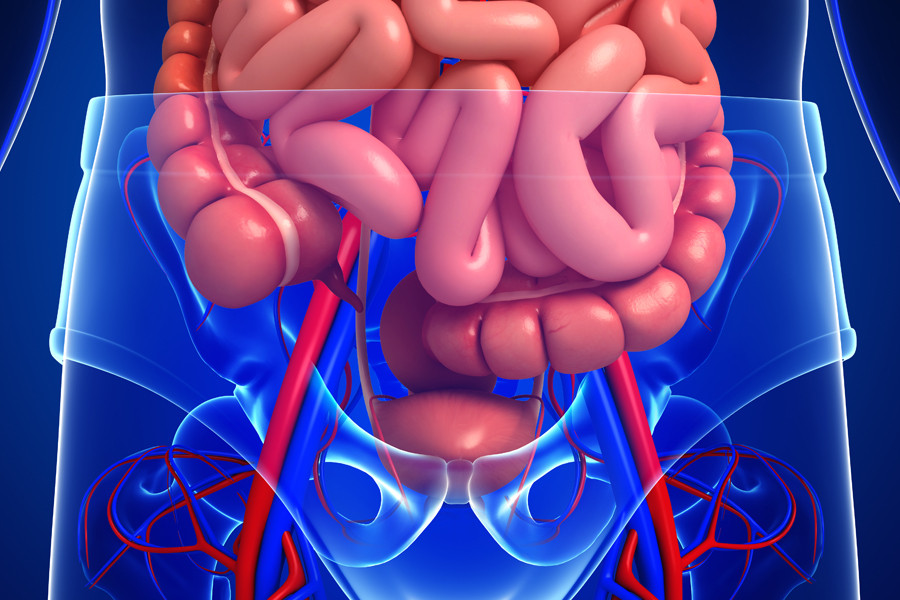 Peerless Case of the month

Small intestine, responsible for digestion and absorption, is about 20 feet long in human. Because of its relative inaccessibility, until recently, diagnosis of small intestinal pathology remained difficult. With advent of newer diagnostic tools like capsule endoscopy, enteroscopy, CT enteroclysis etc, it has become possible to diagnose many obscure small intestinal pathologies. We describe a case who recently attended in our Gastroenterology clinic.

The patient was a 70 year old man from Jharkhand who presented with a 4 month history of moderately severe abdominal pain which became more after eating food, involved middle and upper part of the abdomen and was almost constant. He had not vomited but lost a considerable amount of weight within the last few months. He did not have any bowel symptoms but was reluctant to eat as that would make the pain worse. Physical examination was unremarkable except some tenderness in the upper abdomen and mildly enlarged liver. Initial investigation showed his haemoglobin to be very low at 4.2 gm/dl with picture suggestive of iron deficiency anaemia. Creatinine, liver function tests, blood sugar etc were normal. Upper GI endoscopy showed few scattered nodules in the stomach. Biopsies taken from the nodules did not reveal any significant pathology. A contrast CT scan of the abdomen was organized and this showed a short segment of contrast enhancing wall thickening starting at the third part of the duodenum and extending to duodeno-jejunal flexure. There were multiple retroduodenal contrast enhancing lymphadenopathy and mild ascites. Enteroscopy confirmed presence of a circumferential prolifeative ulcerated lesion partially obstructing the lumen of the upper small bowel. (Photos 1 &2) Multiple biopsies were taken from the lesion which confirmed diagnosis of T cell Non-Hodgkin Lymphoma. Patient was started on appropriate chemotherapy and sine then he has improved significantly. He is continuing with the treatment.

Small bowel tumours are not very common but are now being recognized more often than before because of improved diagnostic tools and increasing awareness.  Both benign and malignant tumours can occur. Neuroendocrine tumour(NET), adenocarcinoma, sarcoma and lymphomas constitute the majority of small bowel malignant tumour. Early diagnosis is important to achieve good outcome. Besides tumour, small bowel may be affected by various other conditions like inflammation, abnormal blood vessels (Telengiectesia), mal absorption, infections and many more. It is important to keep in mind possibility of small bowel pathology in patients presenting with obscure anaemia, unexpected weight loss, abdominal pain and diarrhea.