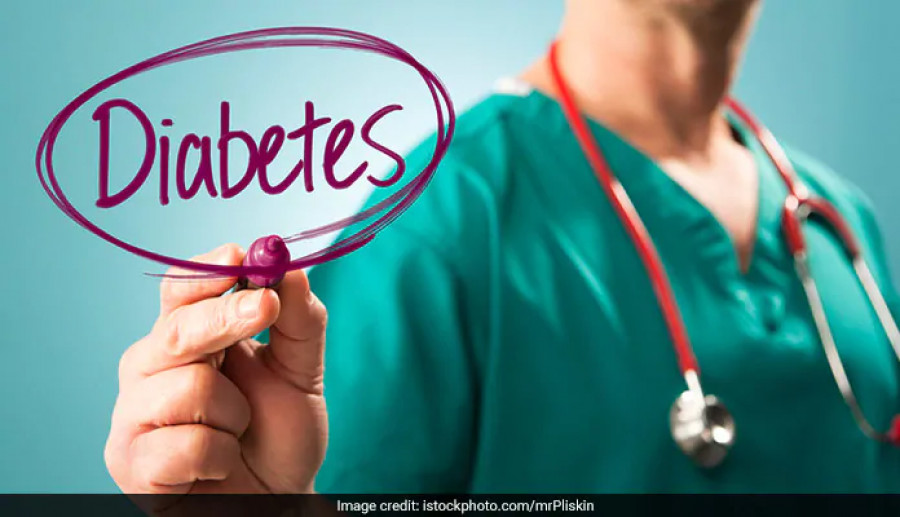 The patient was a 35-year-old diabetic woman who was presented with repeated vomiting, and diffuse abdominal pain .She was advised by a quack to ingest raw fish gall bladder to cure diabetes. She ate raw fish gall bladder from an Indian carp (catla) one day prior to admission. This was followed by diffuse abdominal pain and profuse vomiting. There was generalized fatigue and markedly reduced urine output (300 ml). She was then referred to us. She had no history of hypertension, allergies or surgery and no relevant family history.

serum creatinine at the time of admission was 12.3 mg%.

Serum bilirubin was 4.9 mg% and mean serum SGPT was 306 IUand SGOT was 186. Sonography of the liver, biliary tree, pancreas, uterus, spleen, and urinary bladder were all normal. However, increased renal parenchymal echogenicity was observed.

She was taken up for urgent hemodialysis.   She required 6 more dialysis over a period of two weeks. After 3 weeks her renal function and liver function became normal and she was discharged.

Subsequently over a short period of 6 months 7 patients came to our centre with dialysis dependent Aki (Acute Kidney injury) afteringestion of raw gall bladder from Indian carp (Rohu or Catla), Five patients were young diabetic(age 30,36,28,32 and 35 years) and they were advised by a quack to ingest rawfish gall bladder to cure diabetes.Two patients (age 45 and 40 years) ate to improve their health. All patients (6male & 1 female) presented initially with recurrent vomiting after eating. Oliguria and jaundice found in all and microhematuria in 5 followed this. Mean serum creatinine at the time of admission was 11.3 mg%. Mean serum bilirubin was 2.9 mg% and mean serum SGPT was 286 IU. Six patients recovered with conservative therapy and hemodialysis. Renal function and liver function became normal at the end of 4 weeks. One patient developed acute respiratory distress syndrome. He remained in ventilator & dialysis dependent for 1 month and then died.

Consumption of raw fish gallbladderis a traditional practise to cure diabetes and improve overall health. Some reports from India, Hong Kong, Korea and Japan show that this practice can sometimes result in acute kidney injury  and  acute liver injury.The toxicity  is caused by the toxin sodium cyprinolsulfate, a C27 (fish) bile acid.

Ingestion of raw fish gall bladder can lead to severe AKI and liver failure.  patient may die of multi-organ failure. General practitioners and social workers must be alerted to prevent further spread of this false belief.